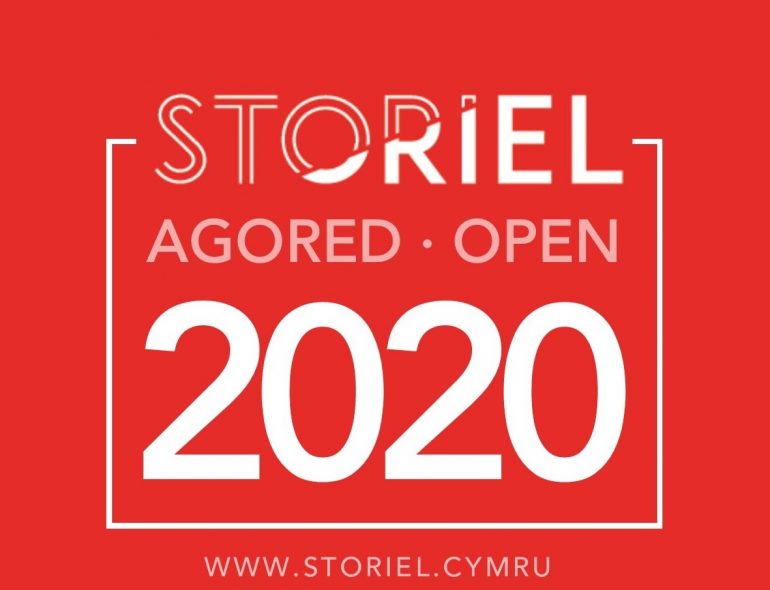 The annual Open Art exhibition is open to artists and students of 16 and over who live or work in Wales. This year applications were invited on a theme of ‘The Outdoors’. 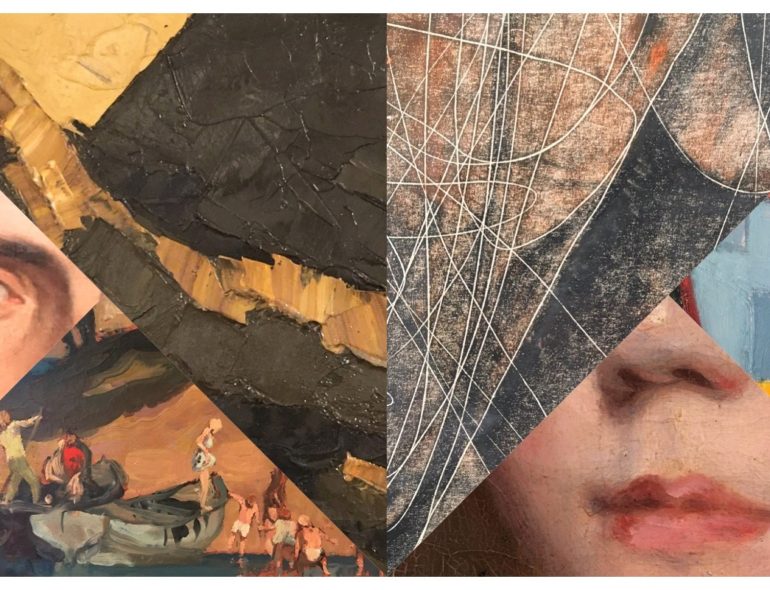 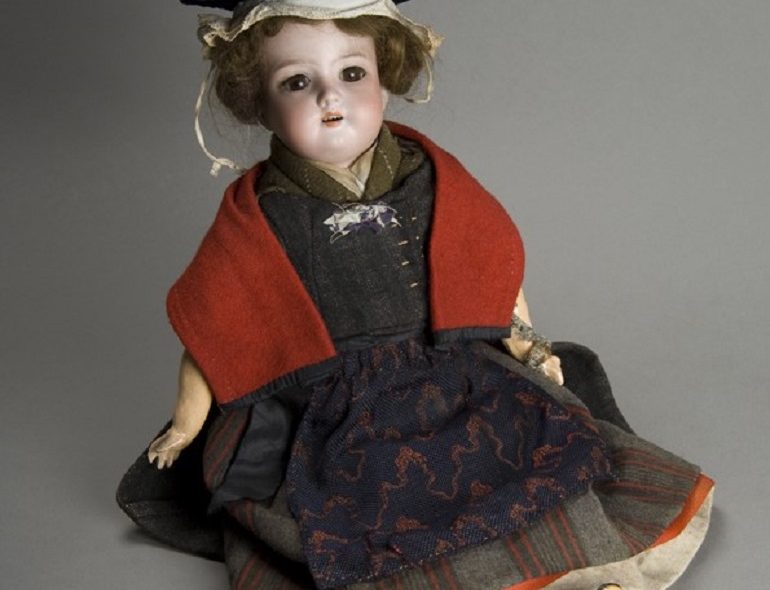 Storiel has a variety of dolls in its collection, from Victorian dolls to a Sindy from the 1960s, but the most important are the Welsh costume dolls. Dolls are familiar as one of the most common and popular form of toys and it was common for dolls to be hand made by local craftsmen or by parents. In Wales, travelling fairs and markets sold dolls, and later toy stores. After the Second World War dolls became more accessible. In addition to the various dolls, also shown are some prints and postcards illustrating examples of Welsh costume.