John Wickens was born in the village of Keymer in the South Downs, England. He was the son of Isaac Wickens, who worked as a carpenter and labourer, and his wife Amelia. According to the 1881 census he moved to the Brighton area to live with his sister Jane and he describes himself as a photographer and printer. He later moved to the Tonbridge area and it is likely that it was during this period that he met Elizabeth Williams, daughter of the Bangor photographer and printer, John Williams. The two married in 1885 and moved to Bangor, where their daughter Amelia was born. By 1889 John Wickens is listed in the Suttons Directory of North Wales as one of four photographers working in Bangor as he had taken over his father-in-law’s business at 10 The Crescent, Upper Bangor.

Some of his photographs were shown at exhibitions organised by the Royal Photographic Society at the Crystal Palace as well as at the art and craft exhibition at the National Eisteddfod. In 1902 he was admitted as an honorary member of the Gorsedd under the name “Gwawl-lunydd”. During this Eisteddfod he had his first opportunity to photograph representatives of the Celtic nations. In 1904 he photographed representatives of the Celtic Congress in Caernarfon. John Wickens was commissioned to take a number of official photographs as well as portraits of local dignitaries such as David Lloyd George. He also took many photographs that reflect local people’s everyday working and social lives as well as local landscapes.

By the early 1920s John Wickens had lost his sight but the work of the studio continued to be undertaken by his son-in-law, G D Evans. He died in 1936 aged seventy-one and local newspapers paid tribute to him as a “famed photographer”. 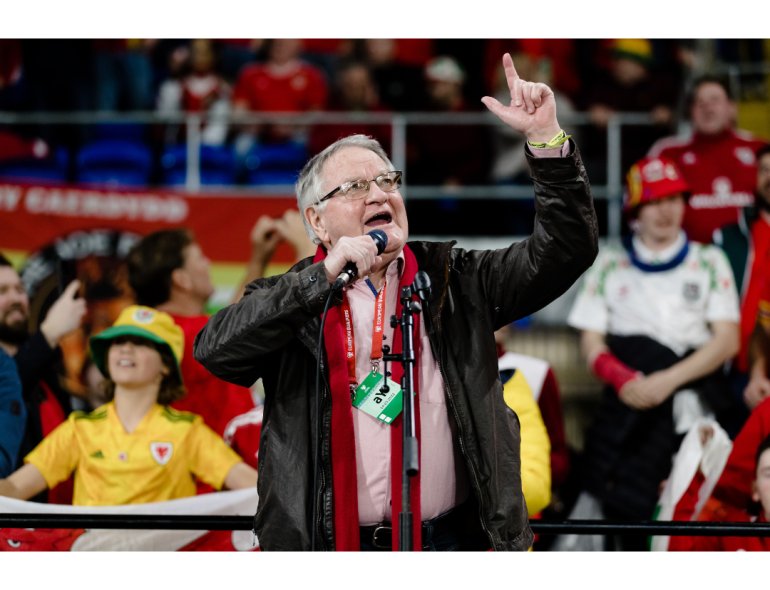 Dafydd Iwan – Cuppa and a Chat 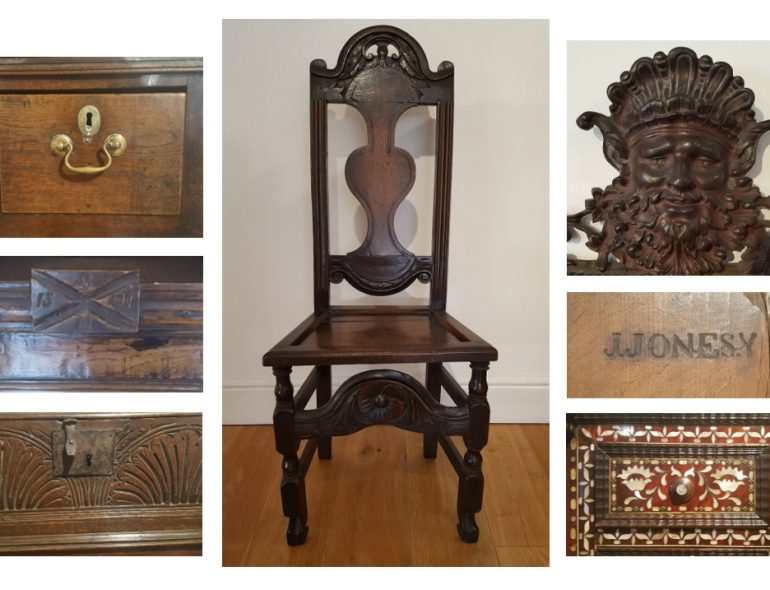 A selection of furniture, mainly from Ynysgain Uchaf near Cricieth, and associated objects from the Storiel collection. The Ynysgain items were bequeathed by Dorothea Pughe-Jones, the last in line since the 1630’s to live at Ynysgain. Shown are a mixture of traditional oak furniture typical of many farmhouses in the area and pieces influenced by European style. An opportunity to view items not usually displayed. 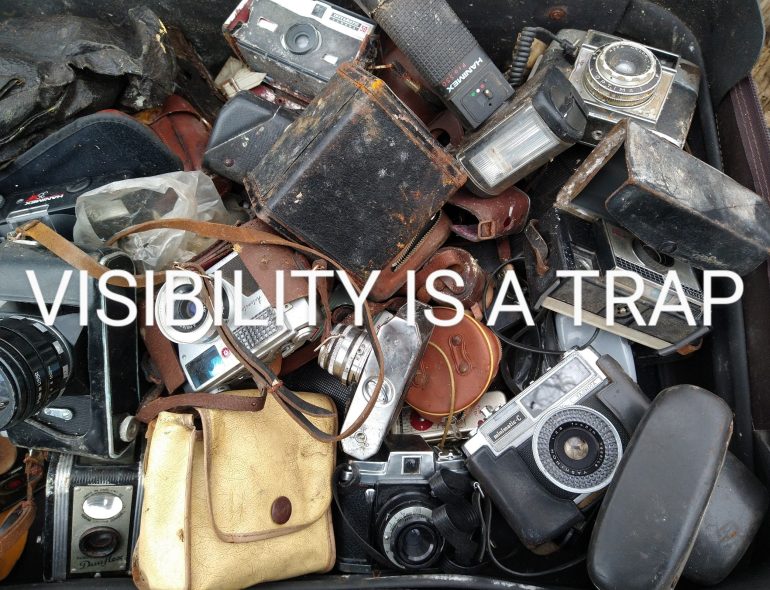 A collection of phototexts from lockdown 2021 offers some sardonic/ironic/dystopian perspectives on images taken from popular culture, TV and city life. With dark threats to our future and our existence as a species, these images offer symptoms of our predicament.