Images from wanderings around Wales and the wider world. With an interest in the human aesthetic, share a window into the world of this individual who has over the last twenty years made a record of his own era in a rapidly changing world.

“Twenty years ago I almost died of the drink.

I lost everything except for my life that year – my family, my home, my job and my sanity. By the end I was extremely emaciated, yellow, and in hospital. I weighed just over seven stone and I looked like a tramp. But I was incredibly lucky. Although I had damaged my liver very badly the doctors said I would recover if I gave up drinking. So I did – on December 28, 2001.

People often congratulate me on my “bravery” but the truth is, when I realised how close to death I was I ran for my life – and I’m still running. Physically, I recovered quite quickly. I found a home and became a parent again – fortunately, I was never an unpleasant or abusive drunk. But I knew I had to change my life fundamentally, and that meant abandoning my stressful career as a senior journalist and enjoying a calmer, richer existence. The first thing I did was to walk completely around Wales – it’s my little claim to fame that I was the first person to complete the 1,000-mile circuit, though I didn’t do it all at once. Subsequently I walked across Wales twelve times, and I also travelled extensively with my daughter Ella. I also wrote a number of books, the most successful of which have been Mr Vogel in English and Y Dŵr in Welsh.

This is a second life for me – during this exhibition I celebrate my twentieth birthday as a non-drinking alcoholic, and it’s been great fun. I feel so fortunate.

I love wandering around Wales, admiring nature and chatting to people. At the age of 70, a diabetic with a pacemaker, I seem to be constructing a chronicle in books and photographs – a record of my own era in a rapidly changing world.

I am a quirky but otherwise unexceptional man with a Nikon which is usually on the idiot setting. I don’t wish to pose as a serious photographer and I make no attempt to be arty, but I am interested in the human aesthetic as I perceive it. For me, the camera is a personal interrogation: what am I looking at, and why? I hope you enjoy sharing my window on the world.” 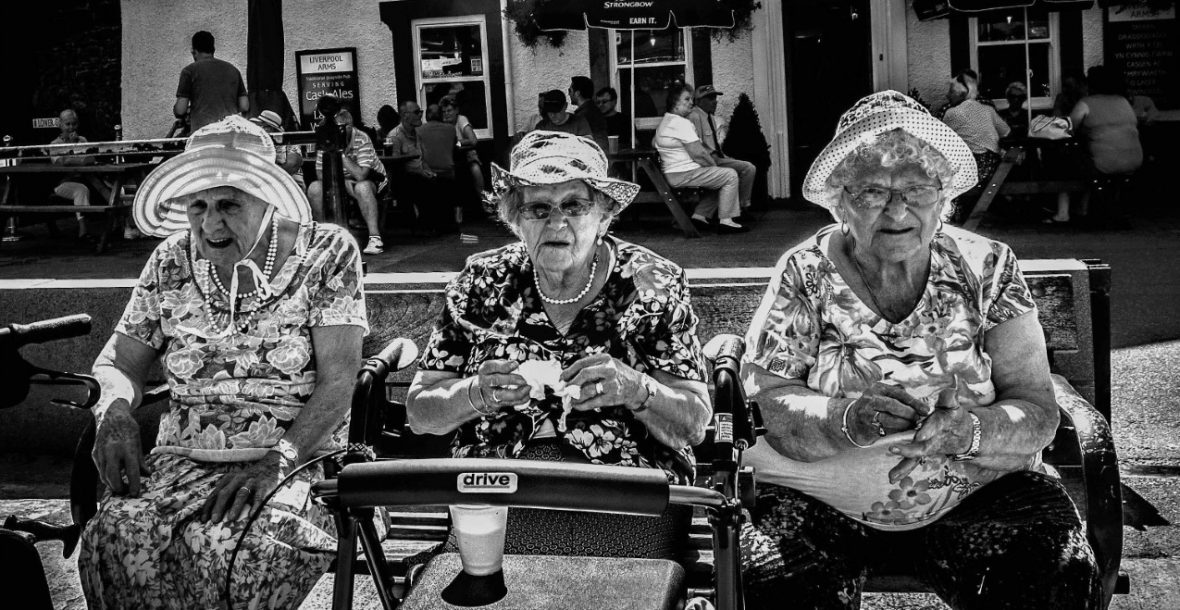 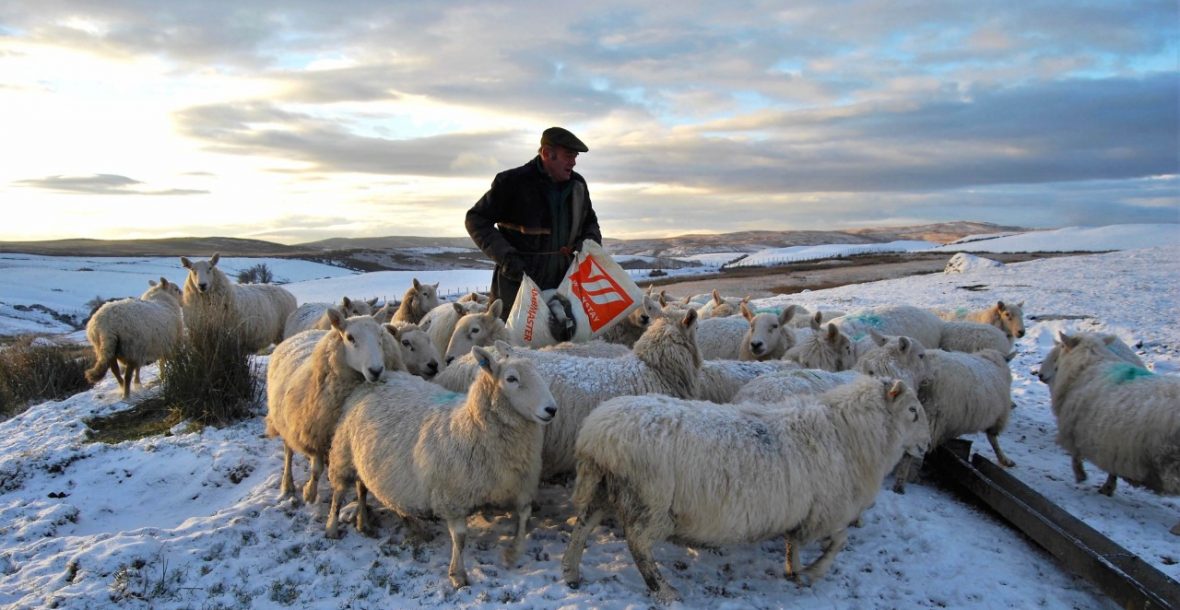 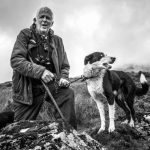 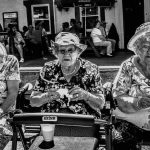 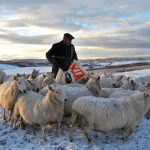 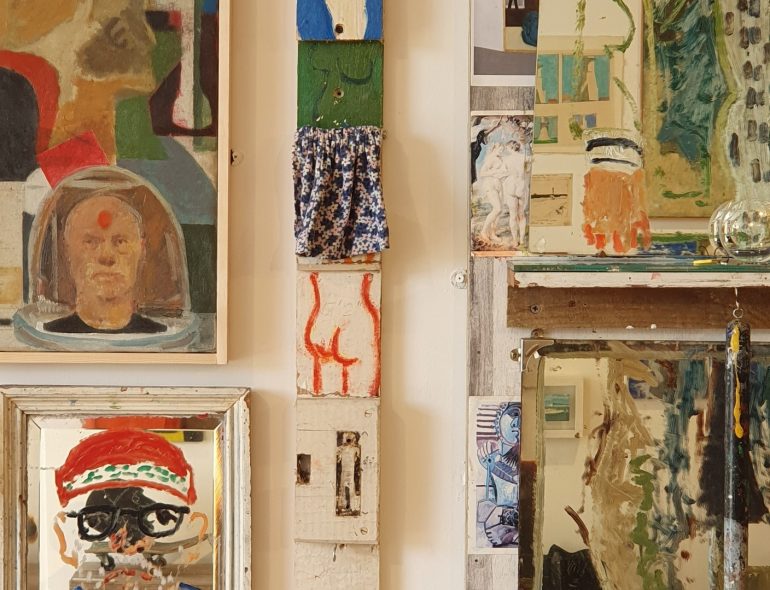 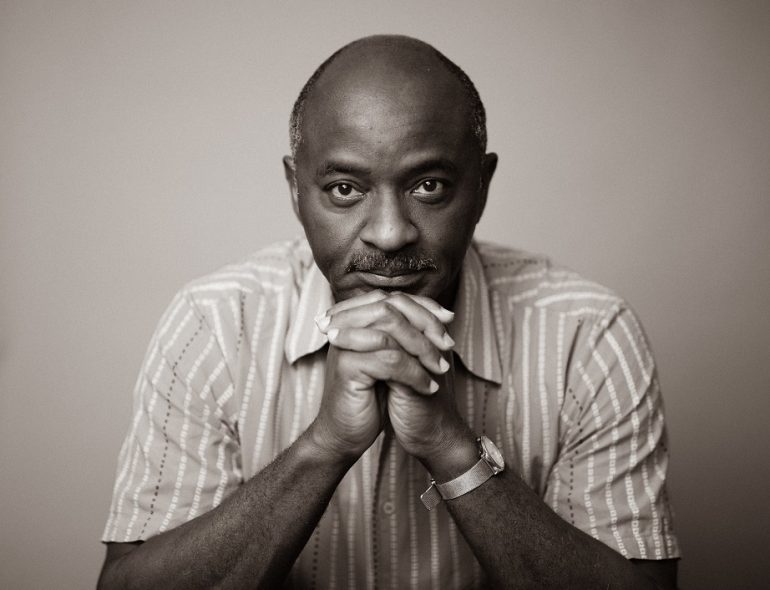 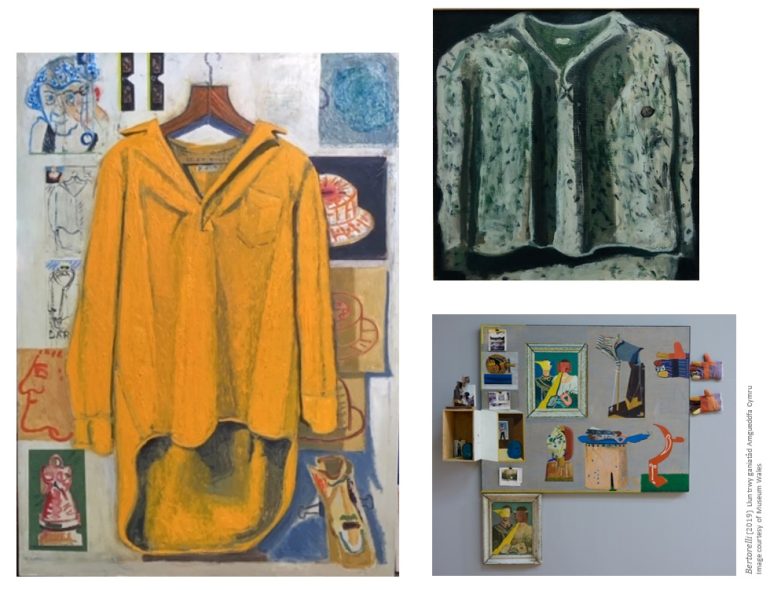